A Look Into the James Webb Telescope 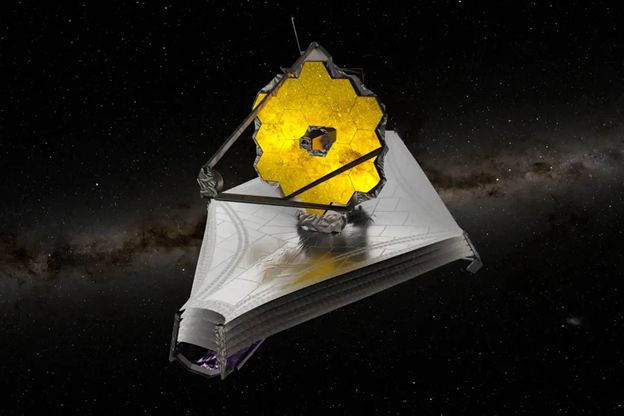 On December 25th, 2021, the James Webb telescope changed the world of astronomy. First proposed in 1996, the Webb had a 25 year journey from the drawing board to launching into space. The project seemed doomed from the start, being plagued by mechanical failures, redesigns, and excessive spending. When the Webb was first proposed, it had a budget of $500 million. The final cost: $9.7 billion. A costly project, indeed, but the Webb telescope represents massive strides in the fields of astronomy and astrophysics. 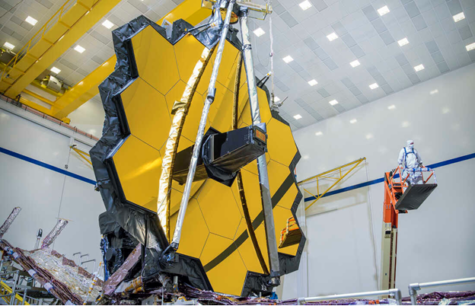 Webb’s hexagonal segments of its primary mirror are beryllium and gold plated, resulting in Webb’s characteristic “honeycomb” look. These 18 segments combine for a 21 ft diameter mirror, whereas the Hubble telescope has only a 7.9 ft diameter mirror, giving Webb six times as much mirror surface area than Hubble. This size difference, combined with Webb being loaded with new and improved optical technology and scientific instruments, means that Webb is capable of seeing further out into time and space than any prior telescope. The other primary difference between Hubble and Webb is what they can “see.” While the Hubble telescope is designed to observe specific wavelengths of ultraviolet, visible, and infrared light, the Webb can capture images in substantially more detail, and is more concentrated on the infrared spectrum. Webb is a telescope designed to peer back in time and uncover some of the ongoing mysteries of our universe. With it, we hope to gain valuable insight into the formation of stars, planets, and even other galaxies. After years of development, the Webb telescope was finally launched on Christmas Day last year. Although it won’t begin taking pictures until the summer, the Webb telescope ushers in a new age of technological advancement that just might answer some of the big questions we have about the universe and our place in it. 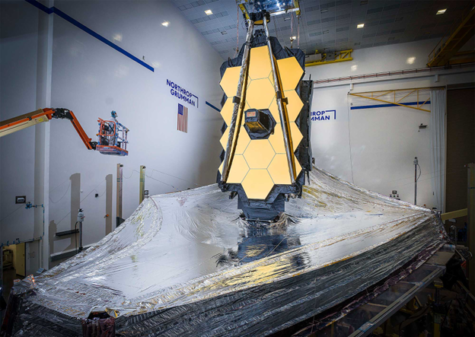